The heritage platform side

The station is shared with the heritage railway service The SPA Valley Railway. So one half of the station is Southern Railway, with all the modern passenger information systems, although the facade is looking a bit rundown. The other half in a totally different era, with all the splendour of a time gone by when advertising boards were made of metal, and the stations had porters and station managers. 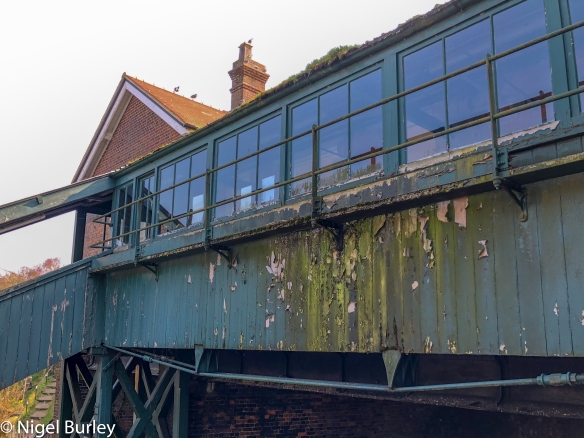 Covered bridge across the line from platforms 1 and 2

The station was opened in August 1868 and was a junction for 3 other services, which all closed between 1965 to 1985. with the exception of the southern service, two of the old lines are now leisure paths for walkers and cyclist, with the SPA Valley being the only line left running heritage trains.

For further information check out the Wikipedia page here. 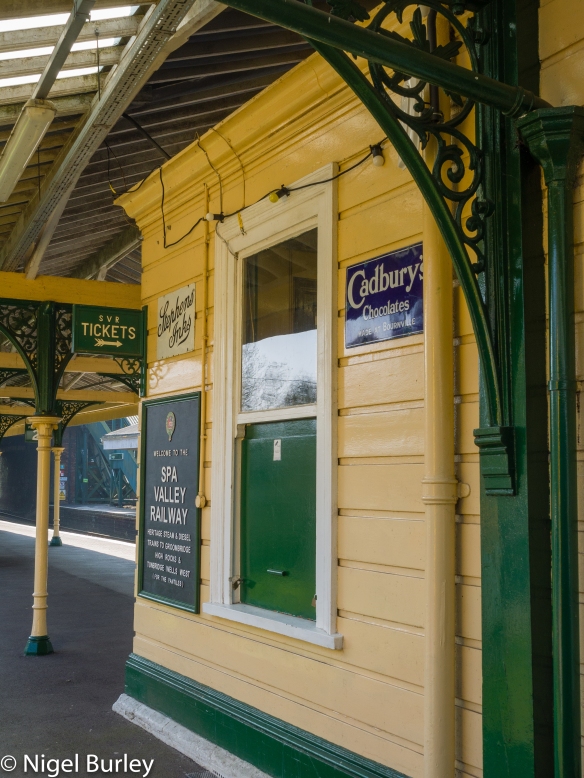 The waiting room through the window 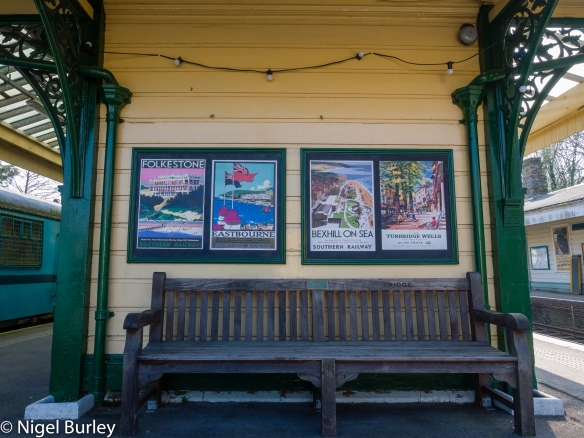 The entrance and ticket office to the station leads you onto the covered bridge from the road, which is just off of the A26 from Crowborough to Tunbridge Wells.